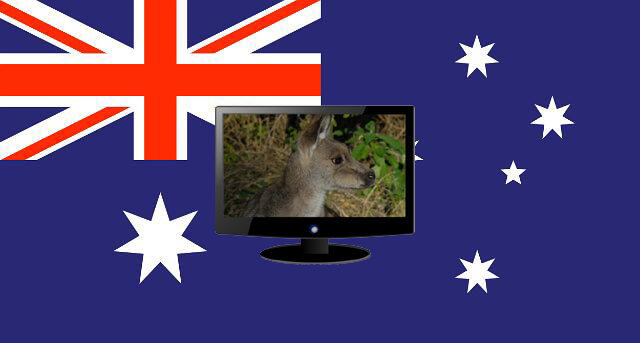 One of the most successful Australian TV shows used to be about a boy and his friend Skippy, the bush kangaroo from the 1960s. This is no longer a big export.

Australian TV offers a great variety of television. Australia exports shows that show off our beaches and culture, others that are quiz shows, medical and prison soaps and a whole lot more. We export TV shows all around the world to scores of countries with some of our formats are used in even more countries. Seven’s Australian dramas “Home and Away”, “A Place to Call Home”, “Packed to the Rafters”, “All Saints”, “Always Greener” and “City Homicide” have been exported to and are shown in more than 150 countries. Nine’s “McLeod’s Daughters” airs in 190 international territories.

The following is a list of modern Australian TV shows that we export around the world. In some instances we export the format and the countries use their own contestants, in others it is subtitled or dubbed.